I'm finally trying to get myself better with the weekly menu planning and decided to blog from now on, which book I will cook from in the current week!

For this week I've picked Kathy Hester's "The Vegan Slow Cooker".
I love the convenience of being able to put everything in one pot (some prepping steps before don't bother me) and have it all ready a few hours later.

Even though we have A/C in the house here, I still appreciate not heating up my kitchen, so using a crock pot/slow cooker is another big plus right now in the summer time! 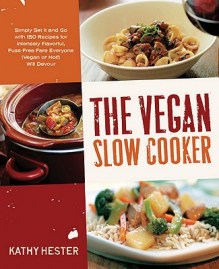 I've already made 2 things from the book; the 'Foolproof Focaccia' bread (page 161) as well as the Chickeny Bouillon (page 19).

The Focaccia bread was delicious; maybe a tad too thick for my liking.. I've used the entire dough this time. Kathy suggests one can do so *or* split the dough in half for 2 thinner Focaccias, which I'll try next time! The taste was great though and again, the convenience of the CP just perfect! 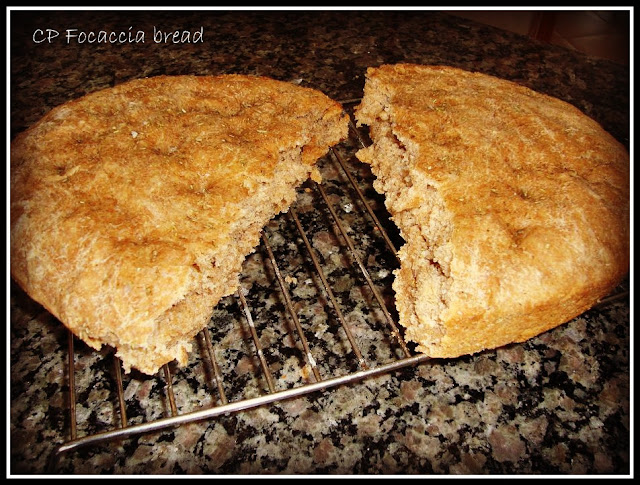 I didn't grease the CP well enough *blush* so I had to split the bread while it was still in the CP in order to get it out! 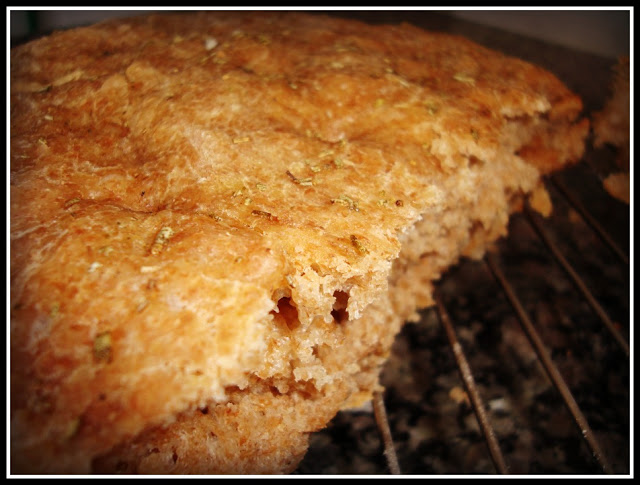 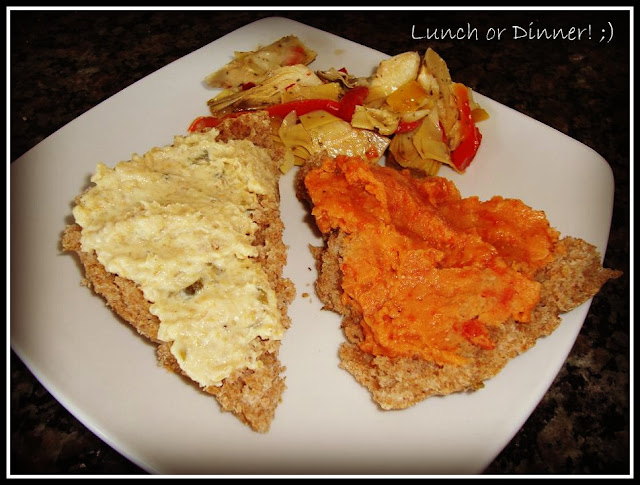 The fresh Focaccia bread in 'action' with some faux tuna as well as sun dried tomato & white bean mix as well as some pickled artichoke hearts fresh from the market! :)

I currently have the Balsamic Onion Marmalade (page 30) in the CP; it'll be ready for tonight's pizza and smells divine!!!
I'll keep this blog updated with the dishes I'll be cooking! =) 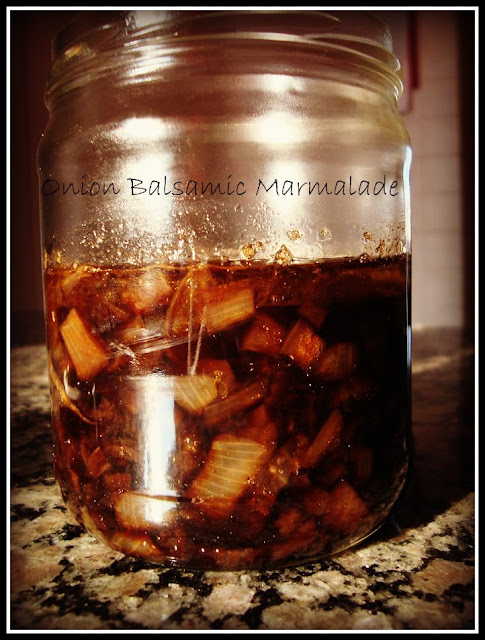 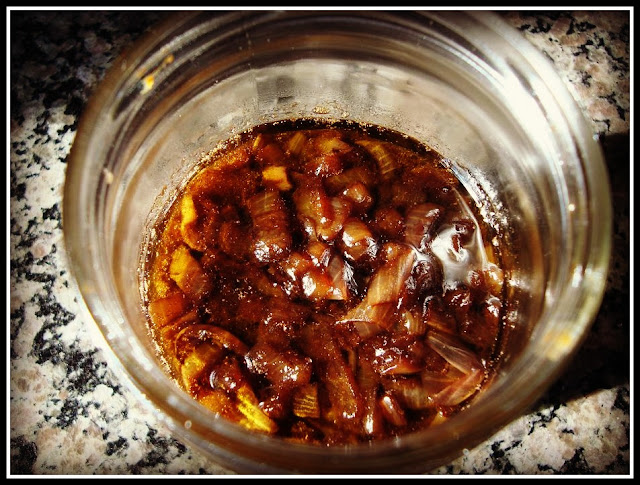 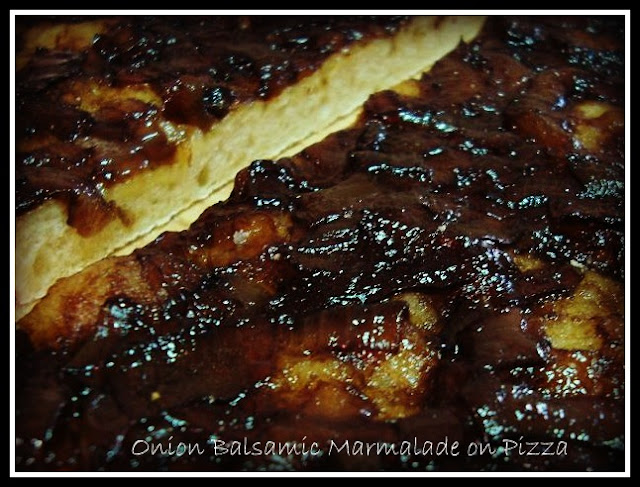 Alright, next up is the Eggplant Tofu-Ricotta Casserole! (Pg. 94)

I actually forgot to plug the crock pot in yesterday and only realized it late afternoon! *duh!!!* Clearly it was too late for having this for dinner that very evening but luckily it was done cooking before I went to bed!
Well.. I guess because of having kept it in the fridge over night, the sauce got soaked up a bit, so it wasn't as saucy as it would have been freshly out of the CP, but the flavors were still great! 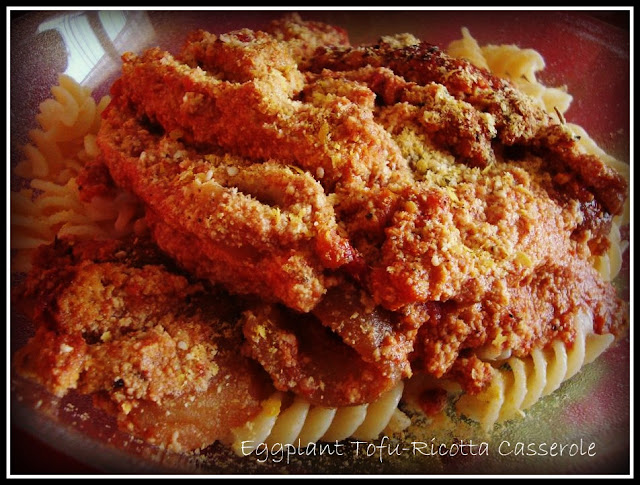 The tofu-ricotta made it all thicker than my Norma sauce (tomato sauce with eggplant) and I'm sure I'll use this tofu-ricotta mix for many other dishes in the future as well! ;)
Posted by Val at 5:09 PM 2 comments:

I finally took the plunge the other day and cooked some Amaranth! Hoping for the best I just threw 1 cup with 2 cups of water into my rice cooker just as I do with Quinoa! It cooked well but afterwards I honestly had *no* clue what to do with it! LOL
It smells rather earthy and was very mushy (maybe the rice cooker wasn't such a good idea? Apparently on the stove it only cooks for ~20 minutes) and the idea to use it as a warm porridge style breakfast or snack wasn't appealing to me!
Long story short, I asked my fellow vegan online friends and one of them told me to try the 'Savory Amaranth Patties' from Robin Robertson's '1000 Vegan Recipes'. (It was about time I finally picked that one up and cooked something from it anyway! It's a shame how many of my vegan cook books are 'virgins' in my shelf!..)

Long story short, this patty was amazing!!! I've made it together with Robin's Lemon Tahini sauce just as she suggests in the book and all I can say is 'Wow'!
I'll for sure be making this dish many more times from now on!!!

I've asked Robin if I may share the recipe; as soon as I hear back from her, I'll post it here!

Until then, here's a little teaser for you all: 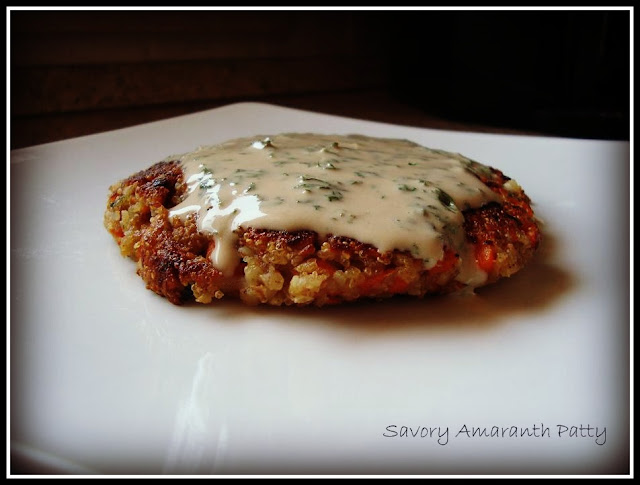 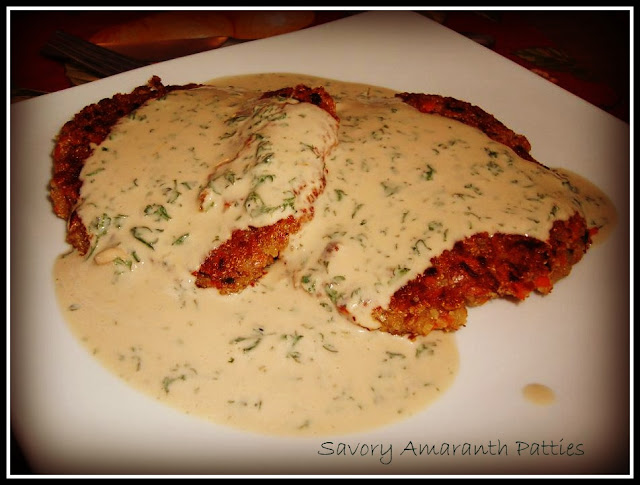 Alright, I got the 'green light' from Robin to share the recipe! *yay*
Here it is:

~* Savory Amaranth Patties *~*Ingredients:*1 c water1/2 c amaranthsalt3 tbsp olive oil1/2 c minced onion1/2 c shredded carrots1/2 c ground walnuts [I had none and used almonds]1 tsp soy sauce2 tbsp wheat gluten flour (vital wheat gluten)2 tbsp mined parsley or cilantroFreshly ground black pepper1. In a small saucepan, bring the water to a boil over high heat. Add the amaranth and salt to taste and reduce to heat to low. Cover and simmer until the amaranth is cooked, about 15-20 minutes. Set aside. [I cooked 1 c of amaranth with 2 c of water in my rice cooker - I do so with Quinoa too- and then used 1/2 c of the cooked amount for the patty recipe].2. In a large skillet, heat 1 tbsp olive oil, add the onion and carrots. Cook until soft, ~5 min. Stir in the walnuts and cook for another ~2 min. Transfer the mix to a large bowl.Add the soy sauce, flour, parsley and salt & pepper to taste.Add the cooked amaranth and mix well.3.Form mix into 4 patties. Heat the remaining 2 tbsp olive oil in a large non-stick skillet. Add the patties and cook until browned on both sides, turning once, about 10 min total.I've served it with Robin's ~*Lemon Tahini Sauce*~:3 tbsp tahini (sesame paste)1 tsp minced garlic3 tbsp fresh squeezed lemon juice2 tbsp soy sauce (I used Bragg's amino)2 tbsp toasted sesame oil (I only used 1 tbsp)1/3 c water (I probably used a little less)2 tbsp minced fresh parsleyWhisk everything together, add more water to desired consistency. (I don't like my sauces too runny..). If you're not using the sauce right away, it can be refrigerated for 2-3 days. When you're ready to use it, warm it up over low heat or let it warm up to room temperature by getting it out of the fridge a few minutes before needing it.The recipe makes only 1 cup total so you might want to double it up since it goes fast!

(It's also delicious with pasta or over marinated tofu, kale, spinach or rice & beans!)
Enjoy!

On Sunday I always like to make a bigger family breakfast which we can all enjoy together at the table! Usually it's quick pancakes (though I really should try out more recipes instead of using the one and the same over and over! *lol*), but today I felt like making something else!
I had some leftover sourdough sandwich bread (made in the bread machine) that needed to be used up, so I thought of French Toast and came across this wonderful recipe on Veg Web French Toast Sticks

They were amazingly good; Hubby devoured them as did the kids! ;) 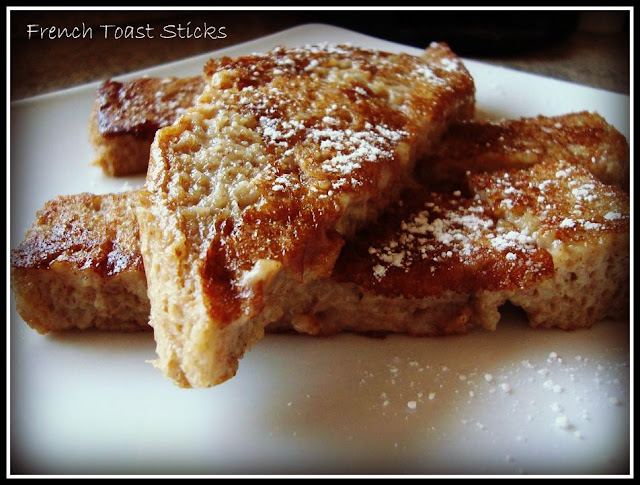 Time for a little edit! :)
Today I've made these French Toasts in whole form with banana and named them the 'Deluxe' version! ;)
If you love banana and French toast, definitely give this combo a try! 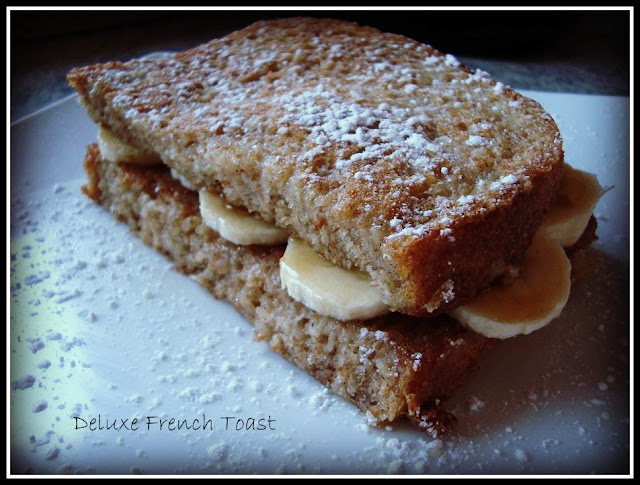